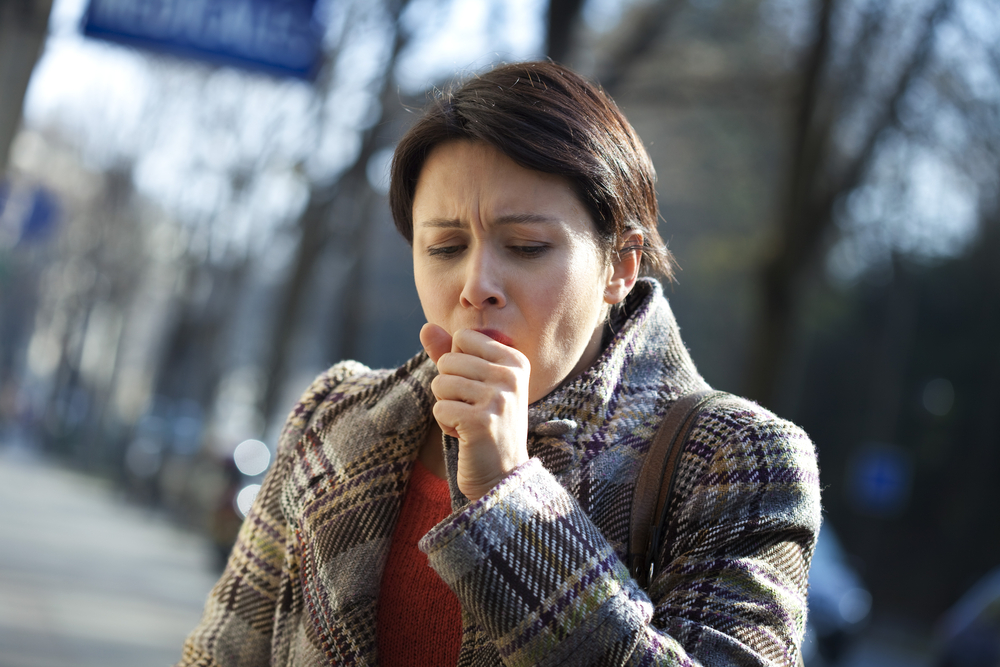 The randomised study conducted among 441 patients across three hospitals in Australia and New Zealand showed the pre-op intervention reduced the risk of post-operative pulmonary complications from 27% in the control group to 12% in the physio-taught group. In fact, the number need to treat to prevent one such complication was only seven. The effect was greatest in men, those undergoing colorectal surgery, those aged under 65 and those educated by an experienced physiotherapist.

So what did this all-important physio session involve? Well, as they say in the classics – it wasn’t rocket science. The physiotherapists had a standard script which included educating the patient about the high likelihood of a pulmonary complication following this type of surgery (10 to 50% according to the literature) and the importance of early ambulation as well as ...