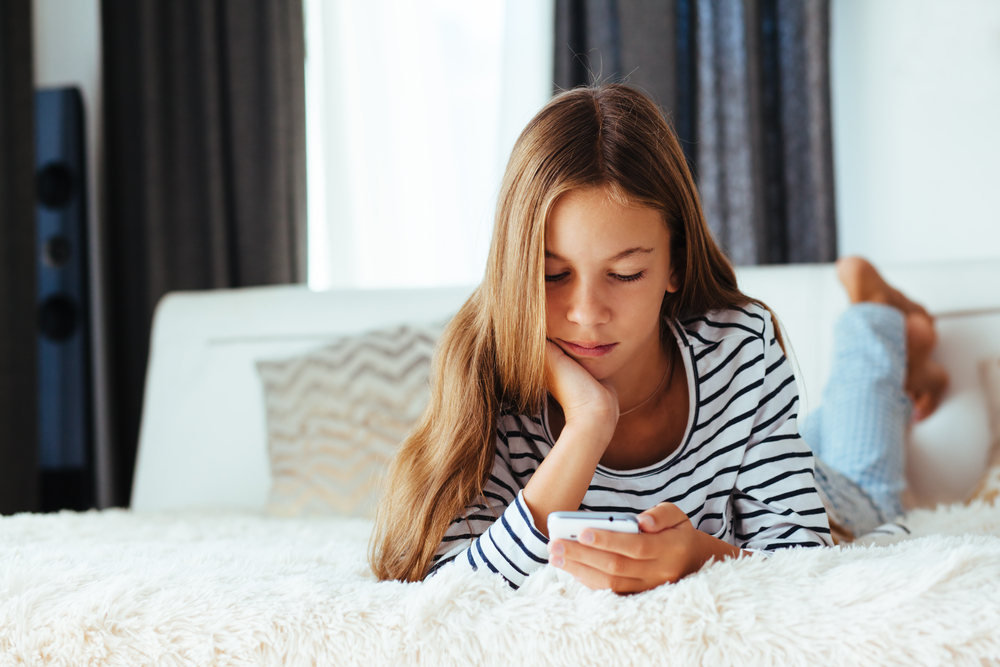 Teenagers who are constantly checking their phones are more likely to develop ADHD symptoms than their less social-media-engaged peers, US researchers say.

In what the study authors say is the first longitudinal study investigating the issue, researchers found that the frequency of digital media use among over 2500 non-ADHD 15-and 16-year-olds was significantly associated with the subsequent development of ADHD symptoms over a two-year period of follow up.

A high frequency of media activity – most commonly checking their smart phone was associated with an 10% increased likelihood of developing inattentive and hyperactive-impulsive symptoms in this teenage cohort. Associations were significantly stronger in boys and participants with more mental health symptoms, such as depressive symptoms and delinquent behaviours.

But while the association was statistically significant, further research was needed to determine if the digital media use was the cause of problem, the US authors said in JAMA.

“The possibility that reverse causality or undetected baseline ADHD symptoms influenced the association cannot be ruled out”, they said.

To date, the potential risks of intense engagement in social media is ...