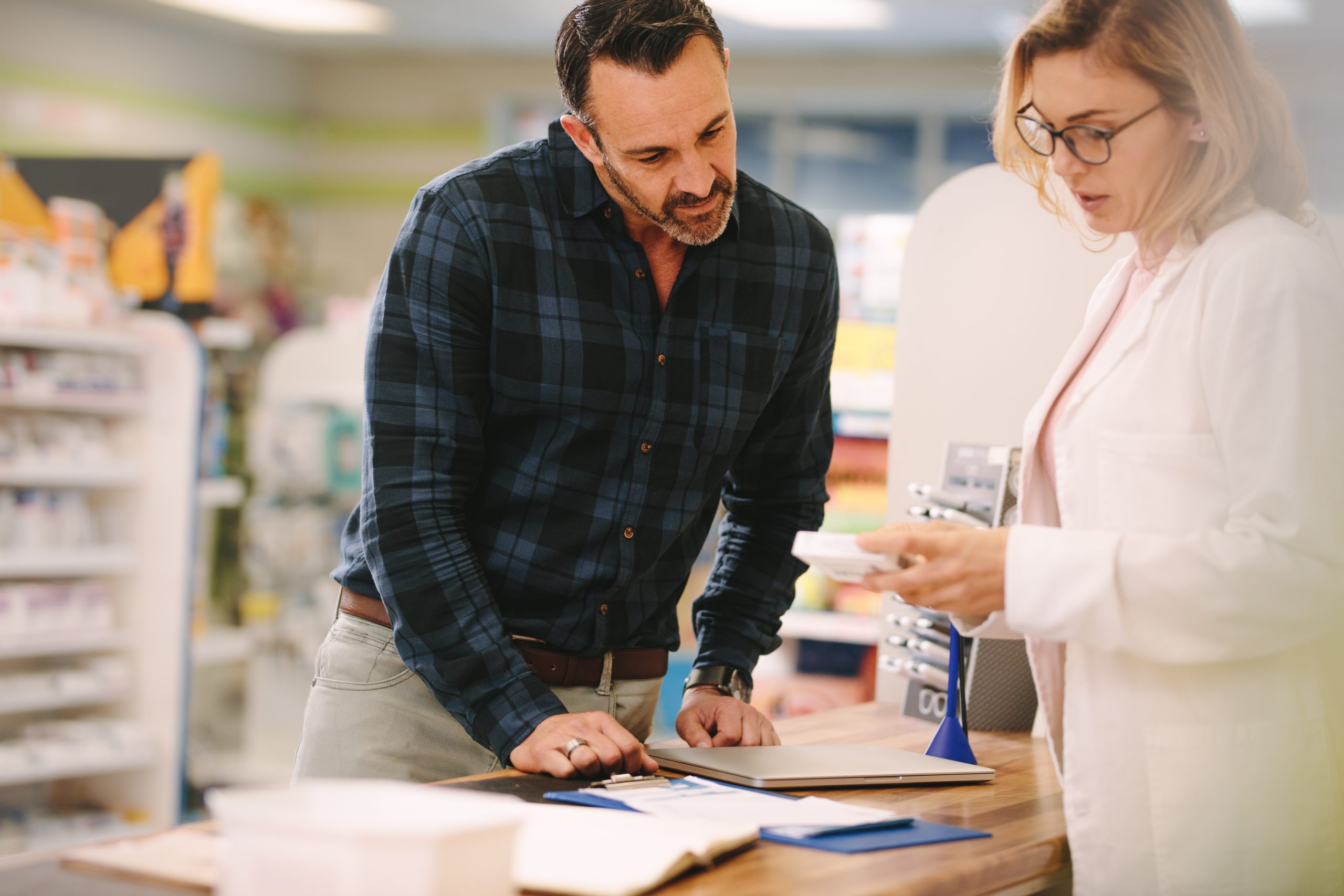 The evidence shows pharmacist prescribing is nothing to fear

Prominent GP and former member of parliament Kerryn Phelps has entered the turf war between doctors and pharmacists over who gets to prescribe.

Pharmacy groups have long called for changes to allow pharmacists to prescribe specified medications, such as the oral contraceptive pill and antibiotics for urinary tract infections.

But Phelps argues allowing pharmacists to prescribe will lead to perverse incentives – where pharmacists prescribe inappropriately – because they have a financial interest in the sale of medicines.

Phelps has a point. Studies in countries where doctors have dispensing roles have found evidence of financial profits influencing prescribing behaviour.

A Swiss study, for instance, found physician dispensing leads to a 34% increase in drug costs per patient, as doctors overprescribe and prescribe more expensive medications.

An evaluation of pharmacist prescribing in the United Kingdom found it was safe, clinically appropriate, and was generally viewed positively by patients.