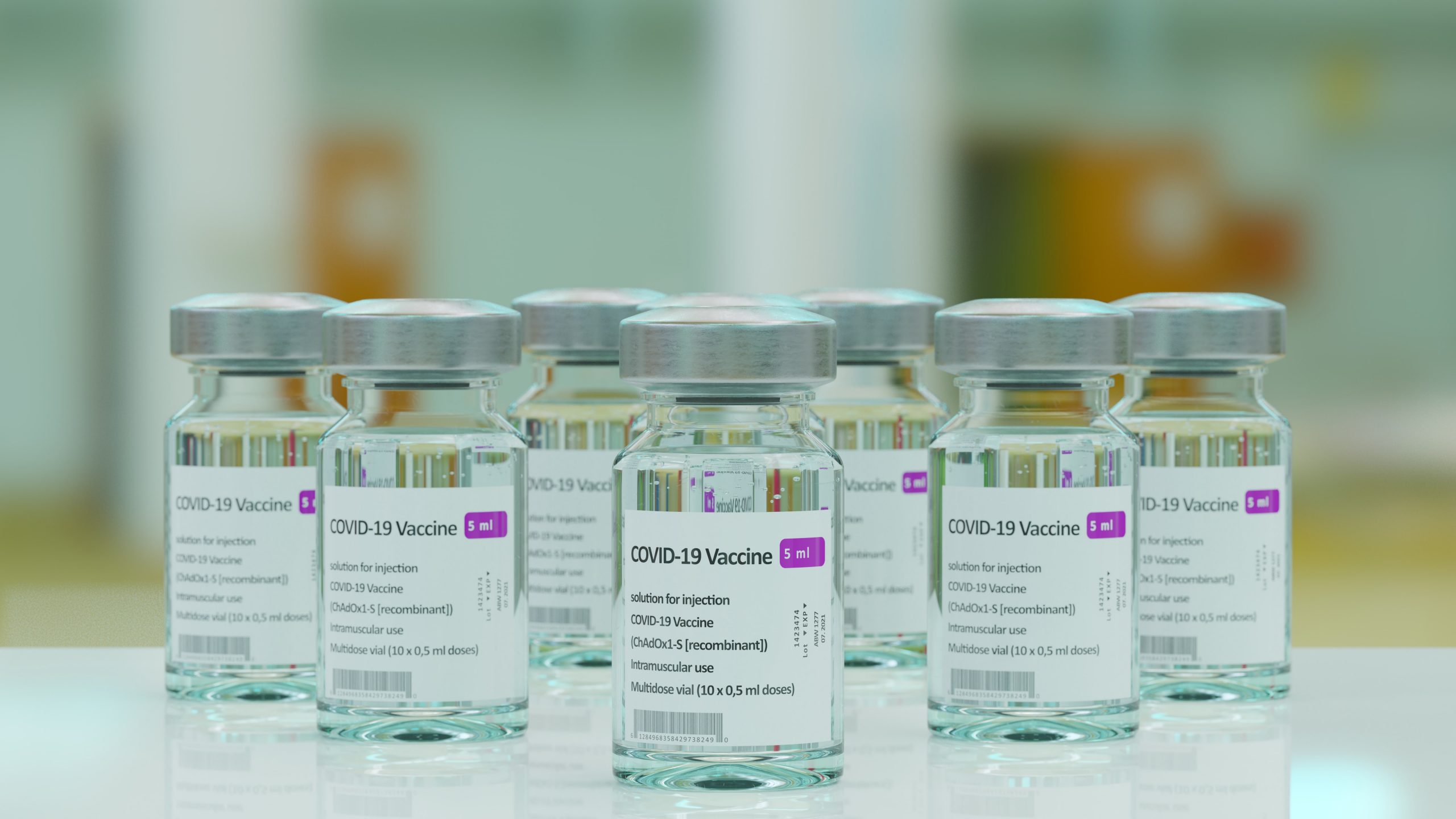 It seems to be one of the greatest ironies of our time. Australia has been the envy of the world, managing to survive the entire COVID pandemic with minimal numbers of infections. But we look like being the slowest to emerge out of isolation by failing at the final hurdle due to poor vaccination coverage.

Of course, having insufficient supplies has been partly to blame but frustratingly, vaccine hesitancy has become a major challenge, if not the major challenge.

There are many nervous people out there. And with the authorities changing recommendations almost weekly, it is not hard to see why there is this crisis in confidence even among those charged with delivering the COVID-vaccine rollout.

Take the most recent recommendation that the Pfizer vaccine is safe and effective for pregnant women, women trying to get pregnant and breastfeeding women. Healthed hosted a webcast where experts detailed the evidence for this recommendation, and reiterated the importance of promoting COVID immunisation in this group of women.

However, a survey conducted after the webcast suggests that a significant proportion of GPs are yet to be convinced.

According to survey of almost 800 GPs, one quarter (24.81%) remain unconvinced of the safety in taking the vaccine in pregnancy. They appeared less concern about safety in the other groups with 86% saying they were personally convinced that the COVID vaccine was safe for women trying to get pregnant and women who were breastfeeding.

The survey findings also suggest Australia might struggle to achieve universal vaccination coverage, especially of this cohort, if it relies solely on GP recommendation. According to the responses, just over half of GPs (39.65%) would strongly encourage their pregnant patients get vaccinated against COVID. Similarly, 50% would be strongly encouraging the vaccine to breast feeding women and 53.5% of GPs would be actively trying to convince their would-be pregnant female patients to get immunised.

To be fair, if you also include the number of GPs who would be ‘gently’ encouraging their female patients to get the COVID vaccine the percentages go up considerably – closer to the 80% mark. But the fact remains, in Australia, universal COVID vaccination is something of a hard sell, and a lack of conviction among the ‘sellers’ isn’t likely to help.