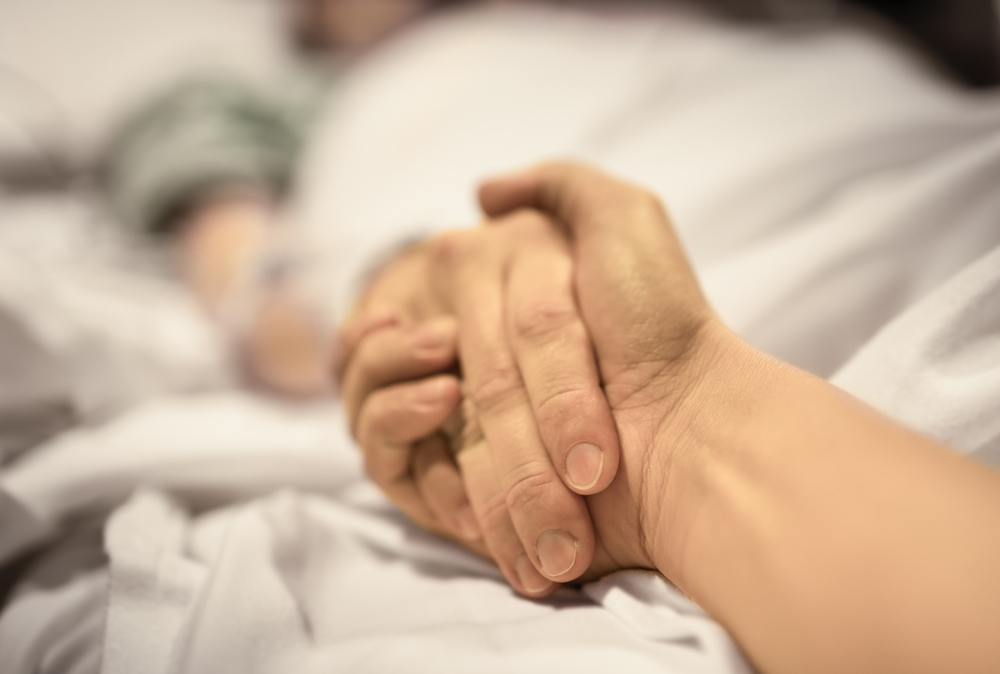 Victorians with a terminal illness will be able to request an assisted death from the middle of 2019, after the state’s parliament became the first in Australia to legalise voluntary assisted dying. Victorian residents over the age of 18, of decision making capacity, who have six months to live and are in intolerable suffering can be granted access to lethal medication to end their life.

Eligibility is extended to 12 months for those with neurodegenerative conditions, such as motor neurone disease, multiple sclerosis and Alzheimer’s disease.

Here are five articles in The Conversation’s coverage leading up to the passing of the bill, that will give you a better understanding of what’s in it, the issues in the debate and what drugs might be offered for those who request access to assisted dying.

Victorian Premier Daniel Andrews has said the safeguards in this legislation make it the safest and most conservative model in the world.

The Voluntary Assisted Dying bill was drafted after several reports based on extensive consultations with relevant stakeholders.

After a parliamentary inquiry into end-of-life choices delivered recommendations in December 2016, the ...

Deputy Editor of Health and Medicine, The Conversation
Recommended

Western Australia is on the brink of becoming the second state in Australia to legalise voluntary assisted dying, ...
Read more