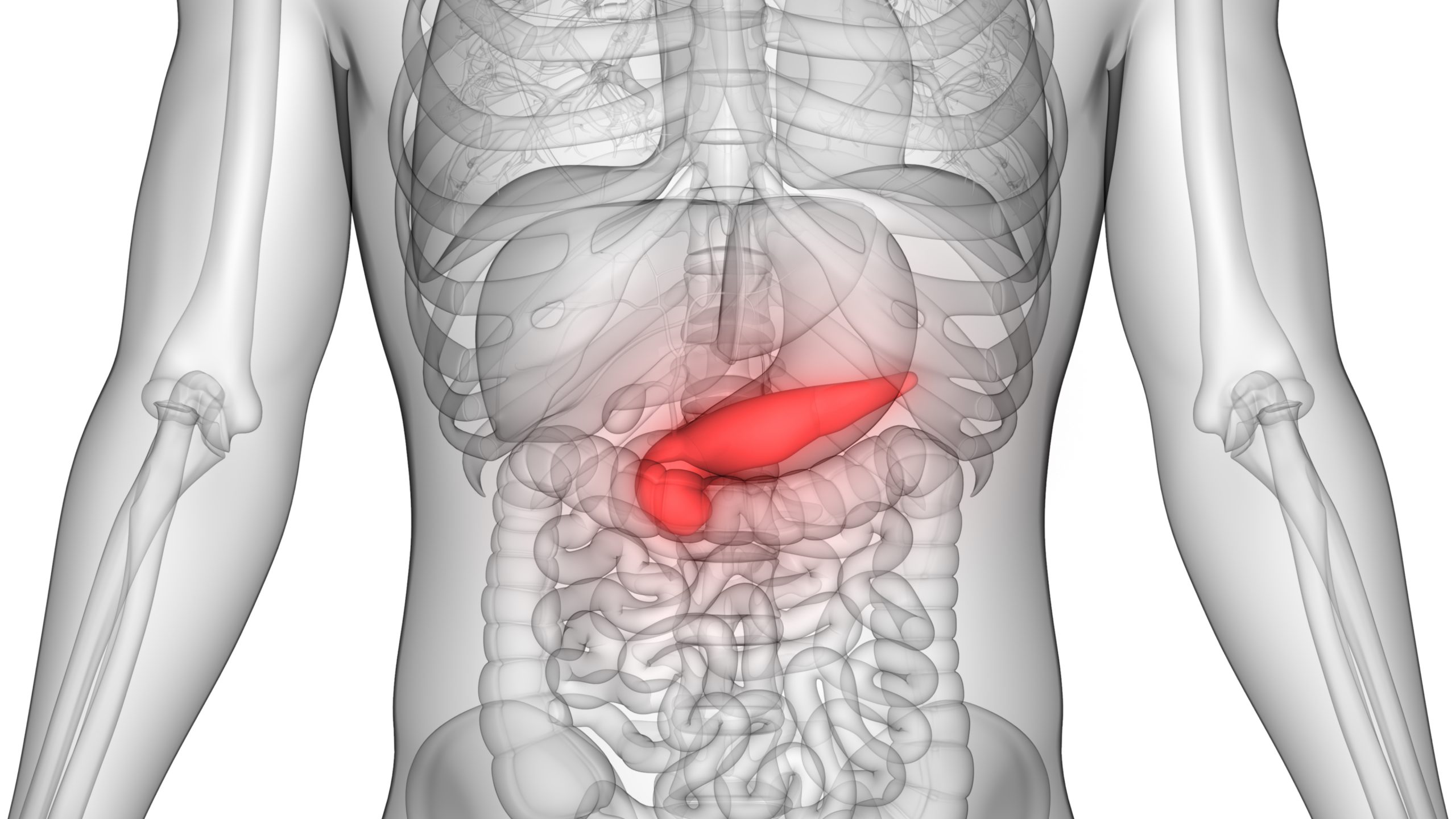 What’s Behind the Increase in Bowel Cancer Among Younger Australians?

Bowel cancer mostly affects people over the age of 50, but recent evidence suggests it’s on the rise among younger Australians.

Our study, published recently in Cancer Epidemiology, Biomarkers and Prevention, found the incidence of bowel cancer, which includes colon and rectal cancer, has increased by up to 9% in people under 50 from the 1990s until now.

Our research examined all recorded cases of bowel cancer from the past 40 years in Australians aged 20 and over. Previous studies assessing bowel cancer incidence in young Australians have also documented an increase in the younger age group.

This trend is also being seen internationally. A study from the United States suggests an increase in bowel cancer incidence in people aged 54 and younger. The research shows rectal cancer incidence increased by 3.2% annually from 1974 to 2013 among those aged age 20-29.

Bowel cancers are predicted to be the third most commonly diagnosed cancer in Australia this year. In 2018, Australians have a one in 13 chance of being diagnosed with bowel cancer by their 85th birthday.

Our study also found bowel cancer incidence is falling in older Australians. This is likely, in part, to reflect the efficacy of the National Bowel Cancer Screening Program, targeted at those aged 50-74. Bowel cancer screening acts to reduce cancer incidence, by detecting and removing precancerous lesions, as well as reducing mortality by detecting existing cancers early.

Clinical Conversations: Preservation of Fertility and Fertility Options During and after Cancer Therapy | Part two

The last twenty years has seen major developments in the preservation of fertility and parenthood options for ...